The stack includes all features and services of the emotas CANopen Slave Stack. In addition it is featured with NMT Master functionalities, network wide configuration of CANopen slaves and network management. Several master examples are available to make the first steps in using the complex master functionalities as easy as possible. The stack can be used without or with real time operating systems (RTOS) such as ThreadX, FreeRTOS, Keil RTX or TI-RTOS. 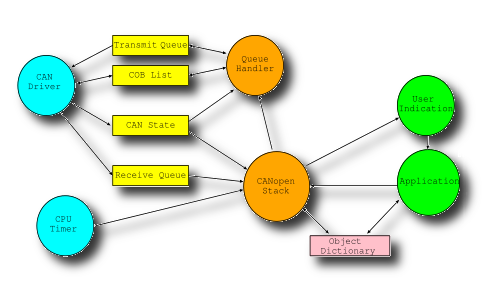