The emotas CANopen TCP/IP Gateway software application is a universal TCP/IP to CANopen gateway according to the CiA 309-3 specification. It is used for providing remote access to CAN based CANopen resources via TCP/IP, using a CAN connected Windows or Linux PC, or a Linux based CAN Gateway.

Targetted versions of the software are available for Windows and Linux, for use with any of the following EMS Dr. Thomas Wuensche CPC series of PC interfaces products:

The targeted version of the software available with the CANopen TCP/IP Gateway (309-3) on EtherCAN Ci-ARM9, provides 309-3 gateway functionality without the needed for a dedicated PC resource.

Targetted versions are available for purchase in our eStore

For software development licensing, please contact us for a quotation.

Also available as source code, the CANopen TCP/IP Gateway (CiA 309-3) can be ported to platforms that have a CAN interface and a TCP/IP stack with BSD sockets. The CANopen component of the gateway consists of the emotas CANopen Master Stack. Optionally, the gateway can be extended to accommodate specific needs. Please contact Traquair to discuss requirements. 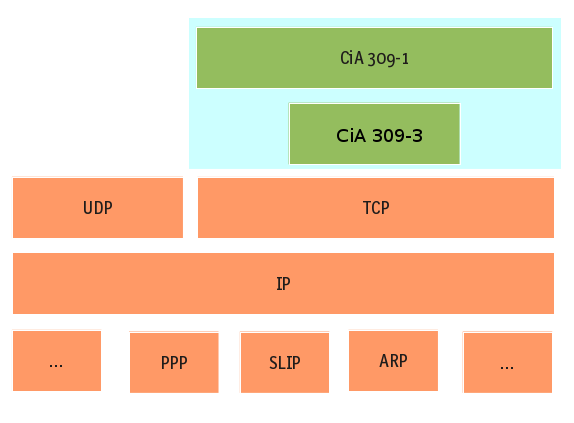 CANopen services according to CiA309-3 specification are supported:

Further CiA309-3 commands for the configuration of the gateway are also available.